It was Christmas time 1982. Mario Rossi, a NASCAR innovator and former team owner who was connected to some of the biggest names in the sport, was dropped off at the airport by family to take a trip. He waved goodbye to his sister, and boarded the plane.

And that was the last time anyone saw Mario Rossi alive.

Rossi’s disappearance came mere months after the biggest drug smuggling scandal in NASCAR history, leading to decades of rumors, innuendo, and whispers in and around the sport’s garages. Had he simply run off? Did he become an informant for the FBI? Or was he murdered? And if he was: Why?

Joined by NASCAR reporter Michelle Martinelli, producers Nate Scott and Anthony Pucillo set out to understand all they can about the strange disappearance of Mario Rossi. Their investigation unearths more mysteries, and leads them into a dark world that’s all but unrecognizable from modern racing. Will they find answers? Or lose their minds?

Contributors to The Sneak podcast include: 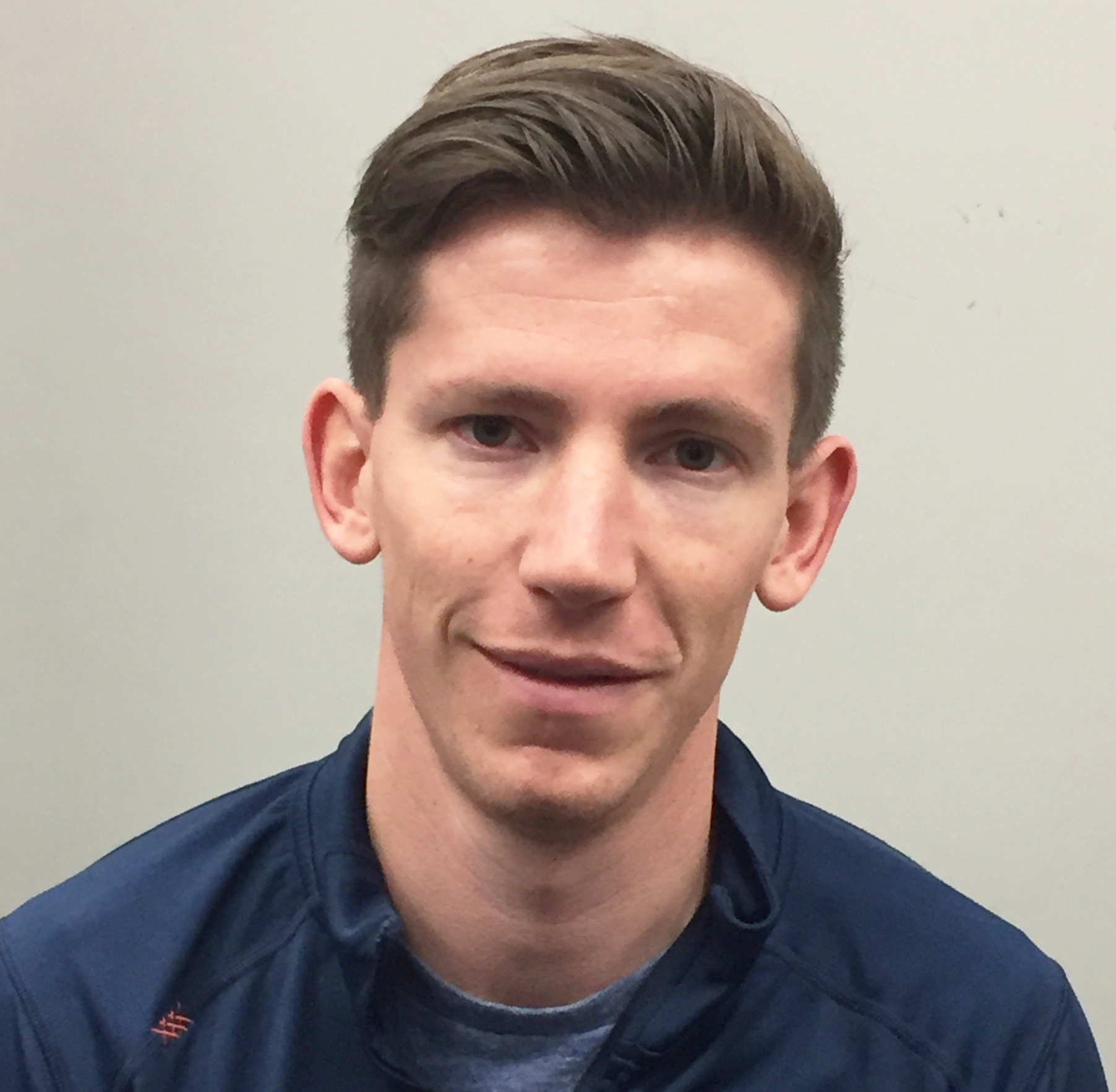 Host Nate Scott is the managing editor at For The Win and a reporter for USA TODAY Sports. He previously co-wrote and appeared in Foul Play: Paid in Mississippi, a documentary that looked into the world of corruption in college football. He lives in Washington, D.C. 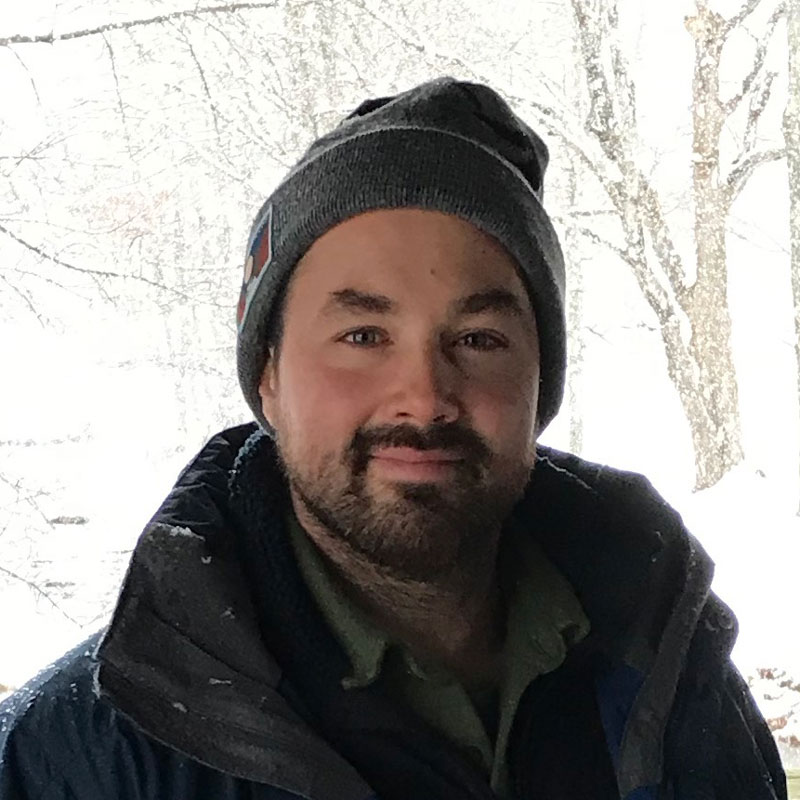 Co-producer Anthony Pucillo has worked as a writer for AMC, WGN, and Yahoo, and as a creative consultant for HBO. He currently writes and produces around the country for WWE on Fox. 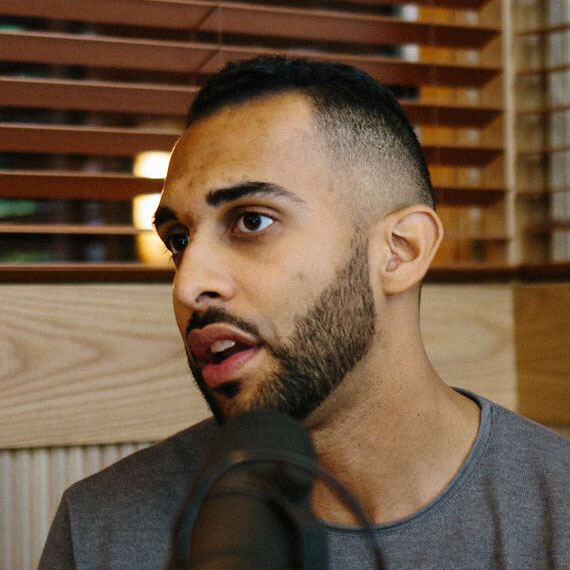 Music supervisor/audio engineer Chris Bowerbank is the producer and host of Across the Pond, a podcast that covers the Premier League. He lives in Washington, D.C. 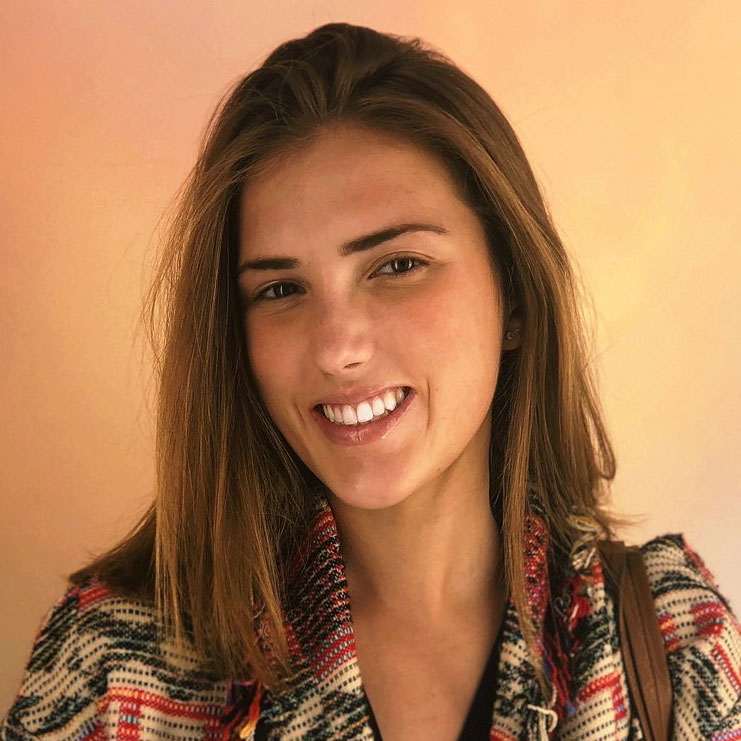 Researcher Daniela Schneider is a senior at Duke University, where she is studying media. 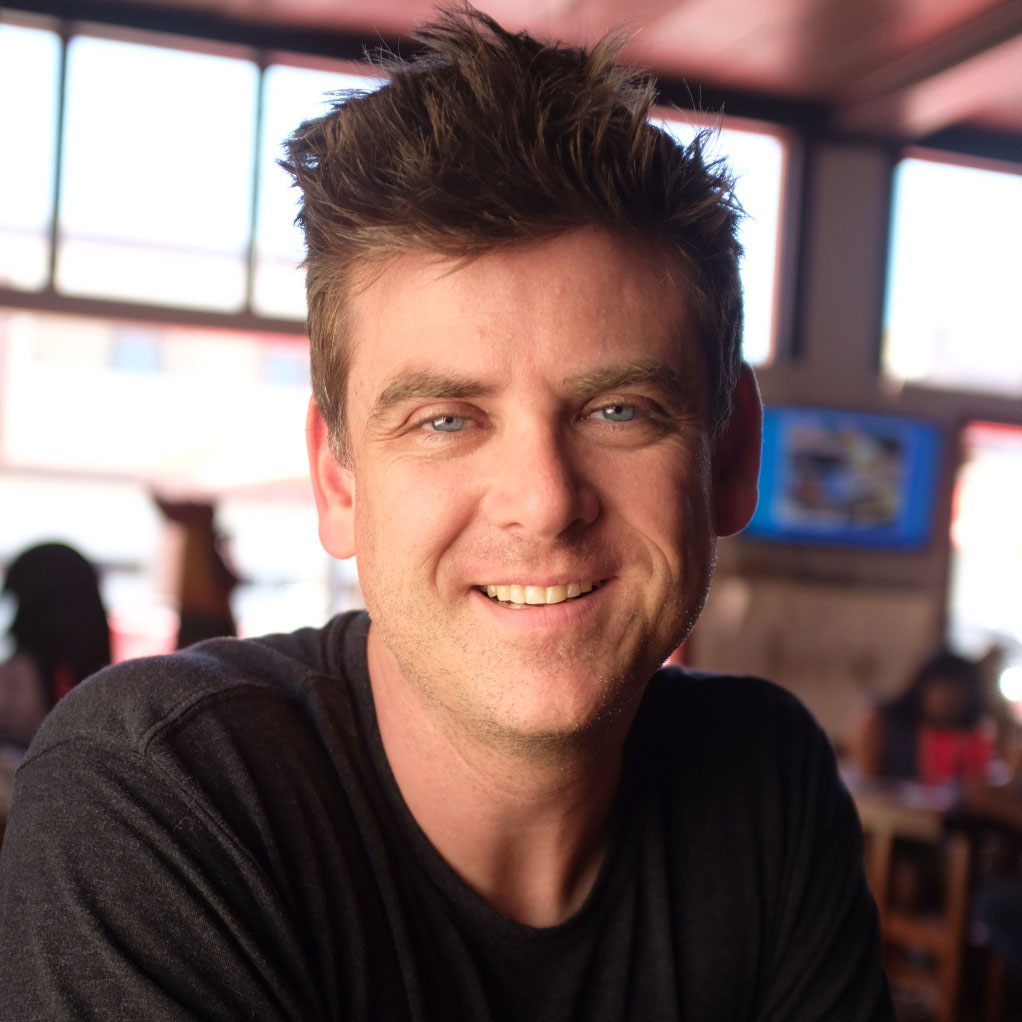 Pat Shannahan is a cinematographer and digital storyteller with the USA TODAY Network. He’s won 13 Rocky Mountain Emmys and was part of USA TODAY’s Pulitzer Prize-winning project The Wall. 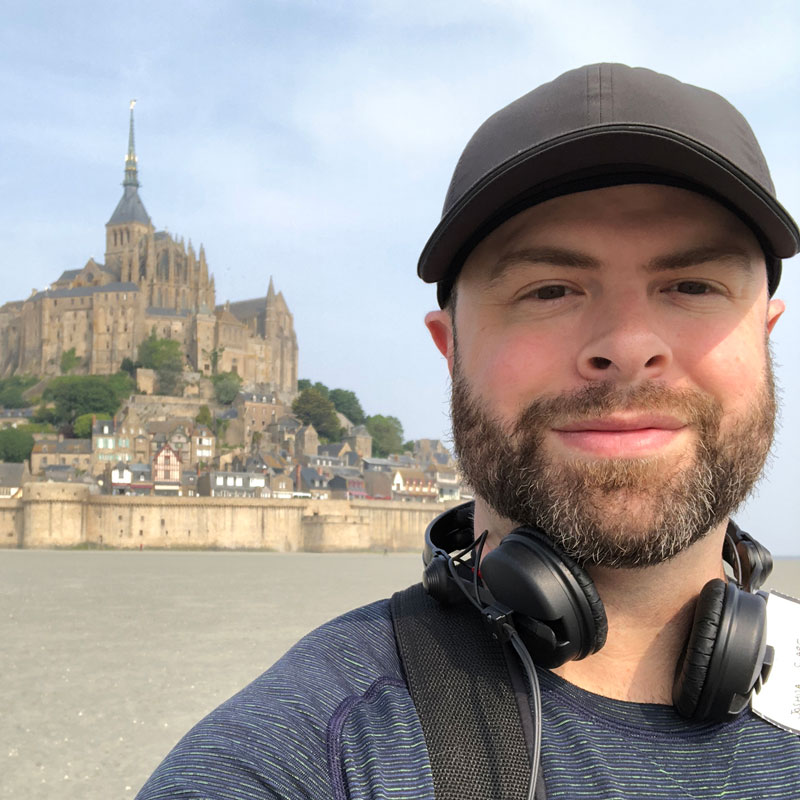 Joshua Svare is a location sound mixer based in Seattle, WA. From local productions to traveling the world, Joshua is passionate about capturing stories. When not mixing sound, he enjoys time with his family, traveling, and photography. 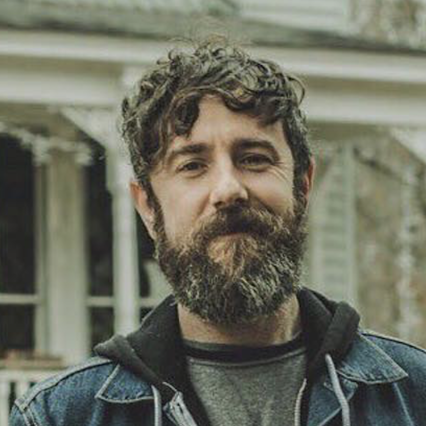 Clair Morgan is an audio engineer/podcast editor at Nodderly. He sings and plays guitar in the musical projects "Clair Morgan" and New Lions in Richmond, Va. 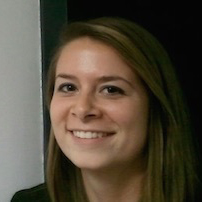 Reporter Michelle R. Martinelli covers motor sports and college football for For The Win and USA TODAY Sports. She is based in Washington, D.C. 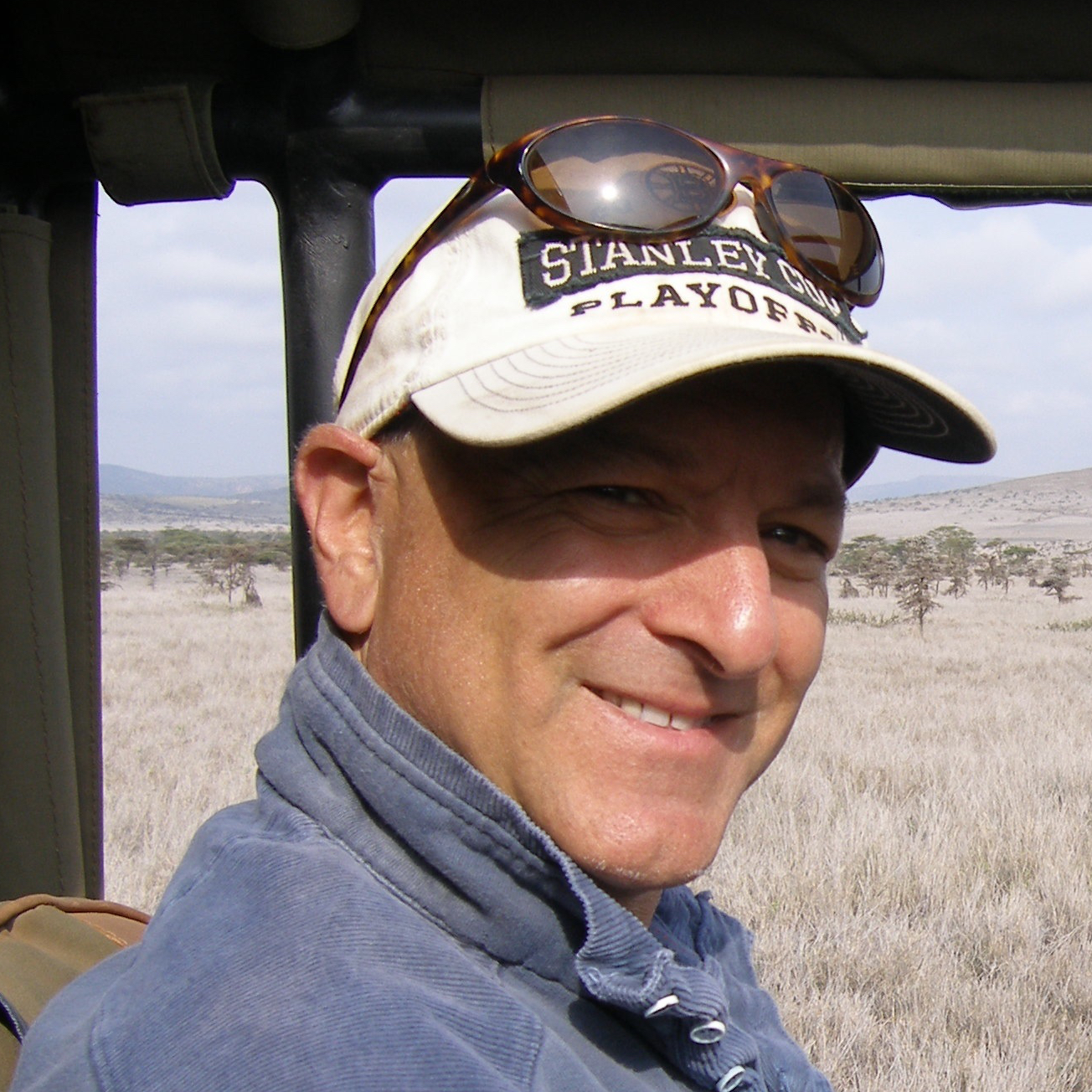 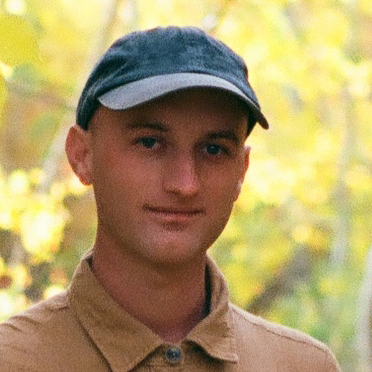 Fil is a radio producer based outside Reno, NV. When not editing for The Sneak they create a podcast called The Wind, made at a handmade desk in the woods.